Just picked up a massive anthology from 1944 (my copy is a reprint from ’47) in an Oakland bookshop. It’s called Pause to Wonder: Stories of the Marvelous, Mysterious, and Strange. It’s always a pleasant surprise when I see a big anthology I’ve never heard of before, particularly one with such an eccentric table of contents. It’s in overall great condition, but I got it for extremely cheap because it is missing two pages – two pages which unfortunately consist of a piece of fiction I’d have liked to read by Sylvia Townsend Warner, called “Nelly Trim.”

The contents appear eclectic, though the overall tone is likely less macabre than I would generally like, and more inclined to lighter fantasy than fictions of terror. But it looks to hold a good deal of the literary strange from the likes of Walter de la Mare and the early folkloric fiction of W.B. Yeats. Like many fantastic anthologies from this period, the author demographics are almost exclusively white and British/American, a fact which becomes monotonous after awhile when dealing with a lot of these collections, though in all fairness is attributed here in the introduction to lack of funding for translations. But still, you have Pliny and Chesterton thrown together, which is always fun and kind of compensates for it.

(Which, incidentally, is another of the many reasons I appreciate Ann and Jeff Vandermeer for their work on The Weird: A Compendium. Besides being incredible and far-reaching in general, it brings together early 20th century fictions from a variety of sources which generally are not lain side by side. Luigi Ugolini so close to Francis Marion Crawford, just a village away from Merce Rodoreda, not so far from Ben Okri? Take my money!) 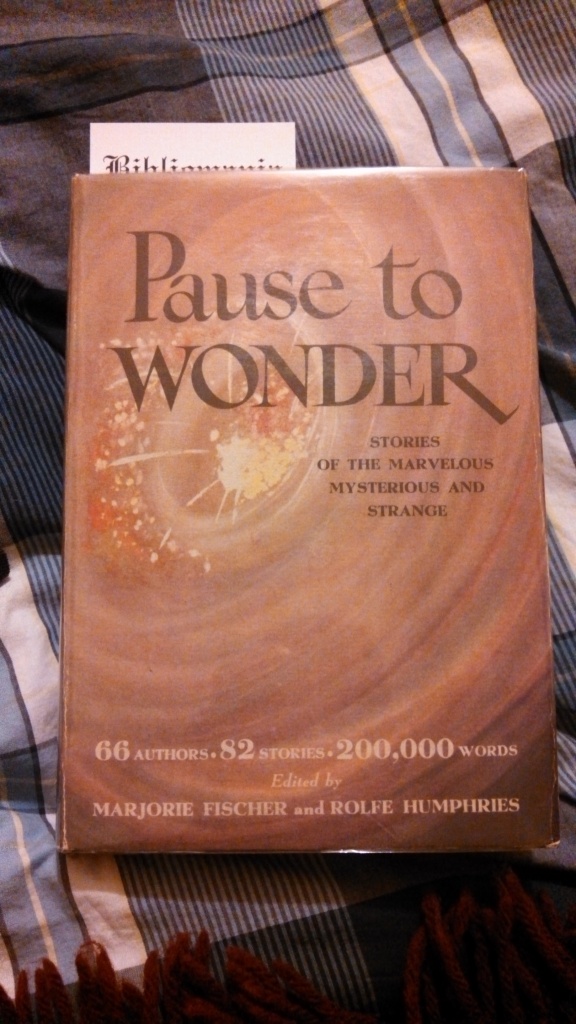 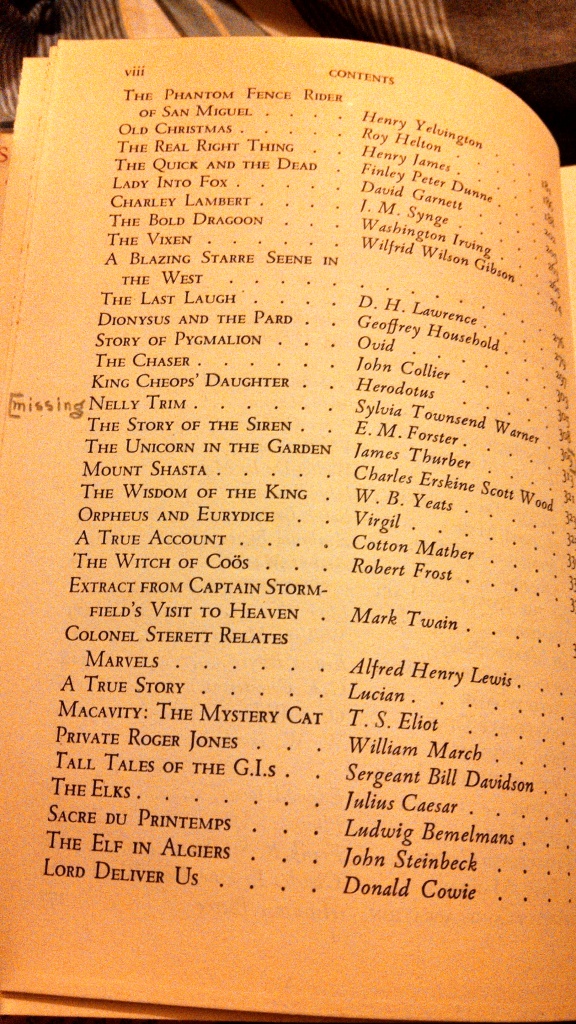 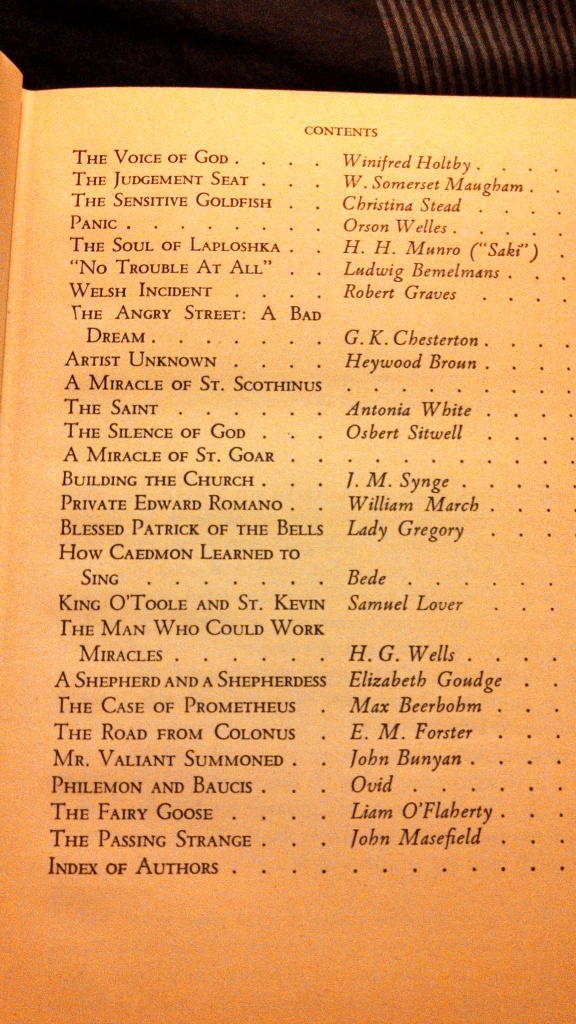