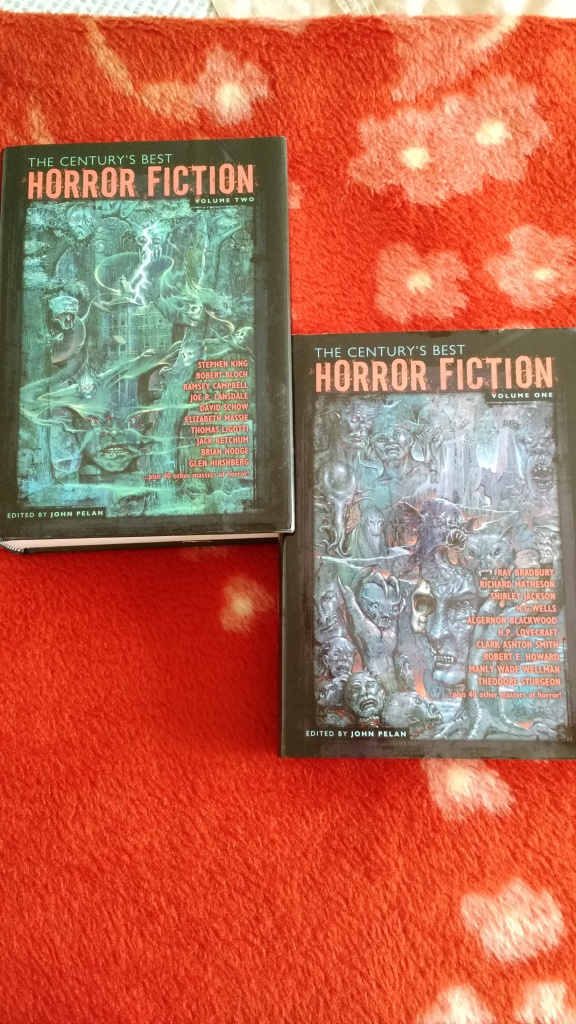 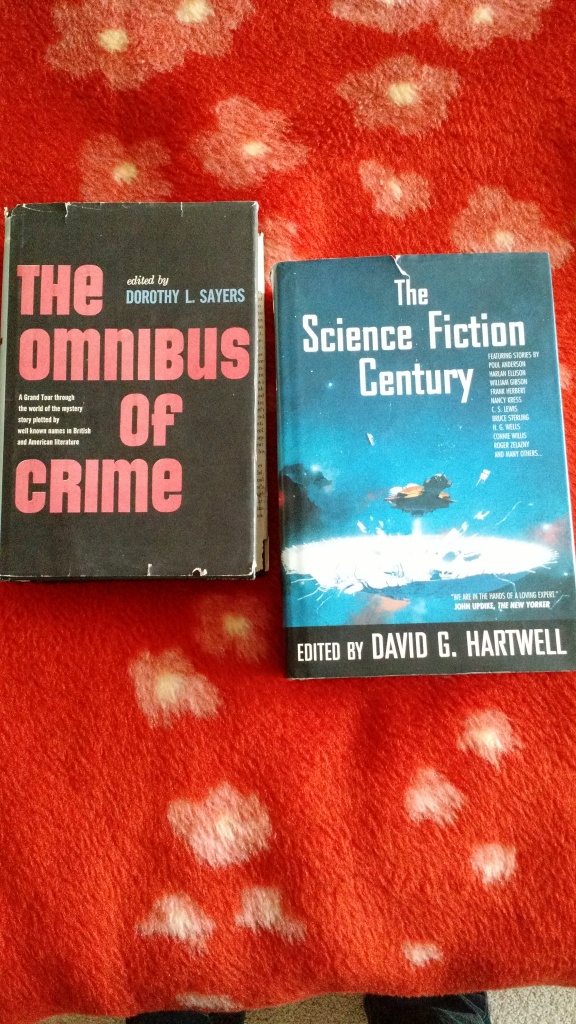 This is not an anthology Top 10. If it was, it would be terribly out of order and also guilty of excluding a very well known work, The Weird by the Vandermeers. I chose these because they a) were extremely influential to me, b) are lesser known than they should be, and/or c) have eccentric inclusions. (I’ve also excluded a number of anthologies, including some that would be on a best of listing, just because I’ve covered them here before.) If this were a rough Top 10, for what it’s worth, Alberto Manguel’s Black Water series would be at the very top, just above The Weird. You can see that it takes some from the earlier Sayers anthology, as well as snippets from the Borges/Ocampo/Casares work, The Book of Fantasy, but he does an incredible job resurrecting little known works of tremendous power. Take a look at Manguel’s website for a better formatted version of the table of contents, in the “Anthologies” section under the “Works” header.

The Wolf anthology was the christening of my prodigal return to dark and fantastic fiction after a long journey away. The First Pan book is justly legendary and surprisingly potent still, packed with gem after gem, ranging from ghastly pulp grue to literate, ambiguous strangeness. I think it has the best selection of any in the Pan Horror series. I won’t give a detailed breakdown of every book here, but the Conklin is great, the Bradbury is wonderful, the Mitchell stunning. Pelan’s selections I find goofy sometimes, but I’m a fan of doorstoppers, and Century’s Best fits the bill and is chock full of excellent obscurities.

I’ve been recovering from some detestable illness and a bout of insomnia, so the entries on here have been frankly shit for some period of time. I have more in depth posts I’ve been working on, and really want to do something on Joanna Russ, especially her collection The Hidden Side of the Moon, which was spectacular.